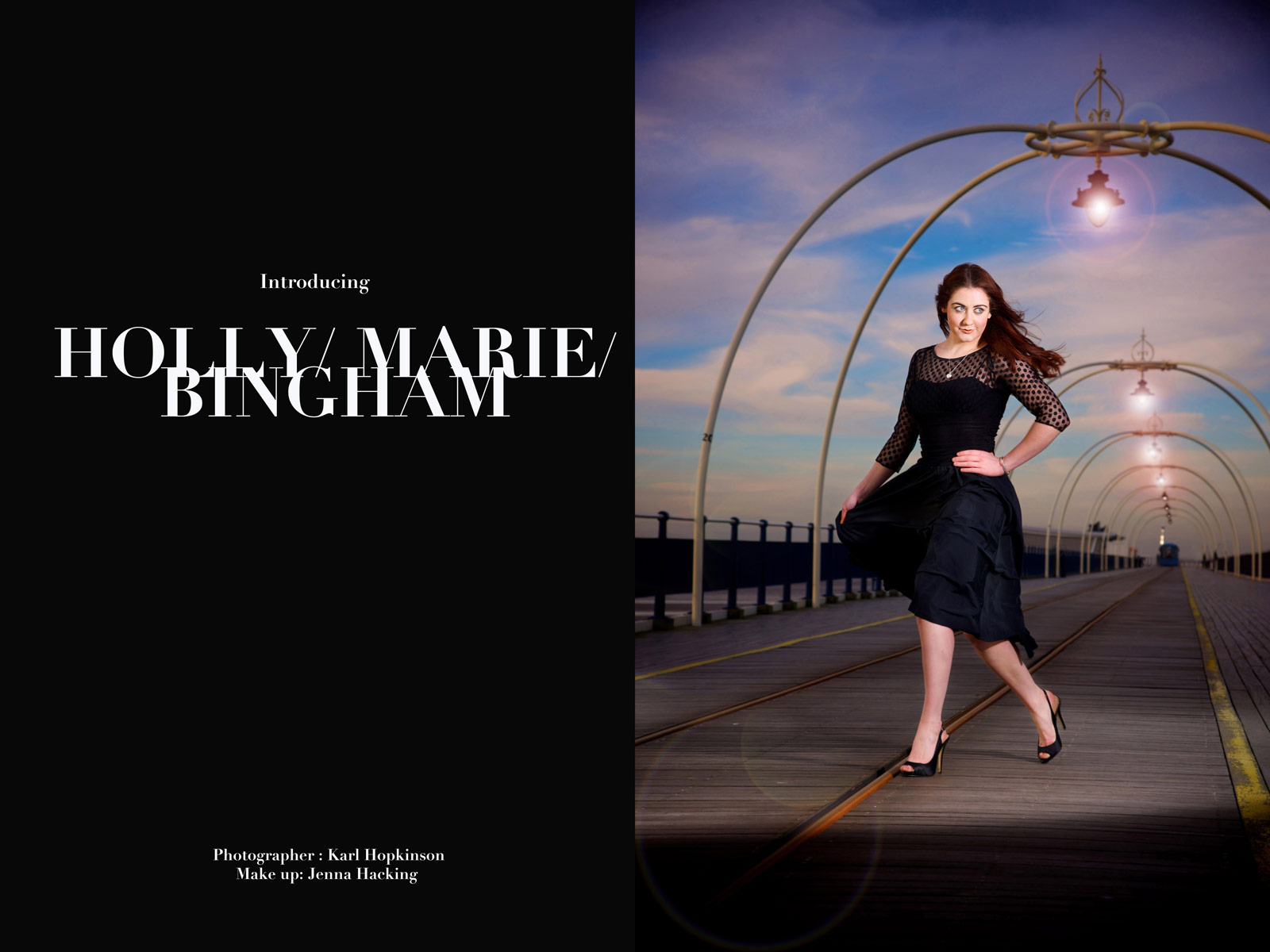 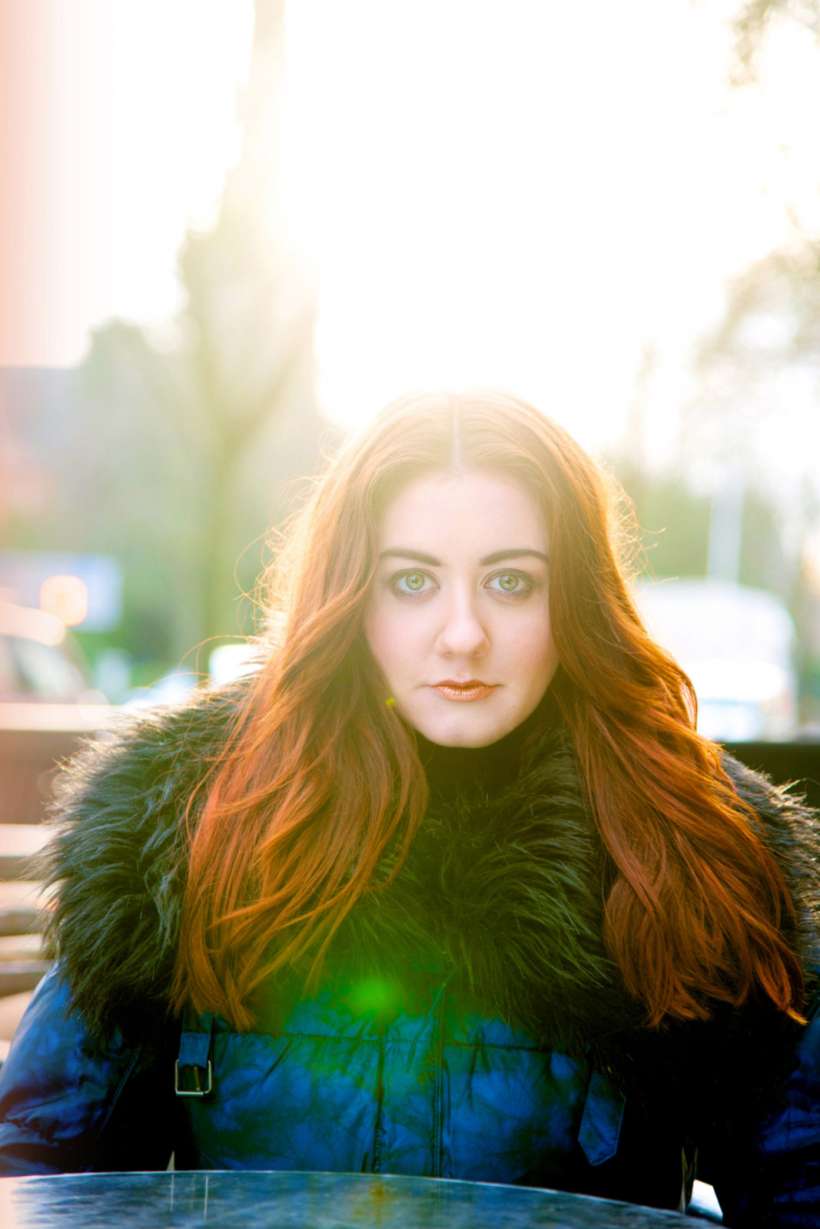 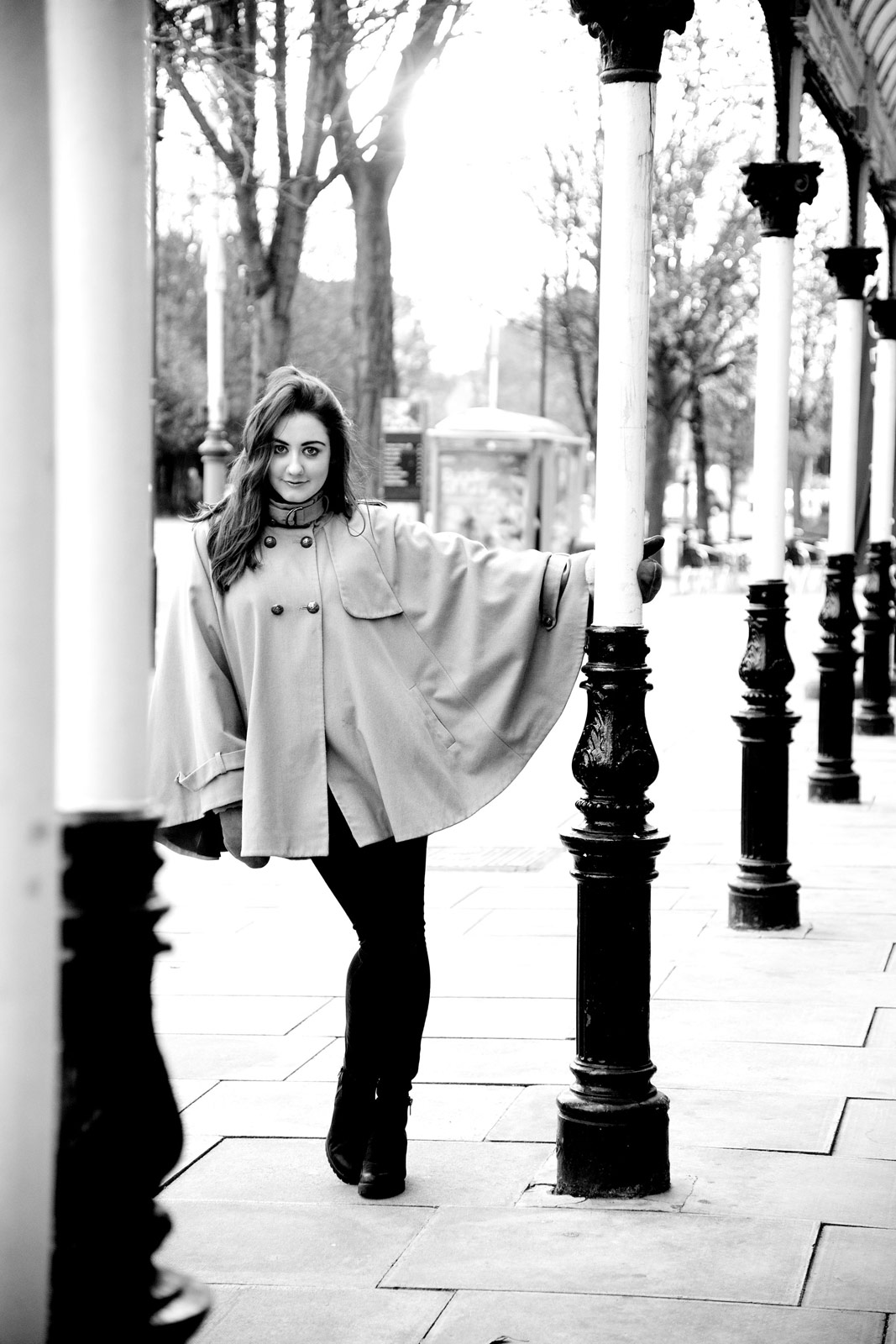 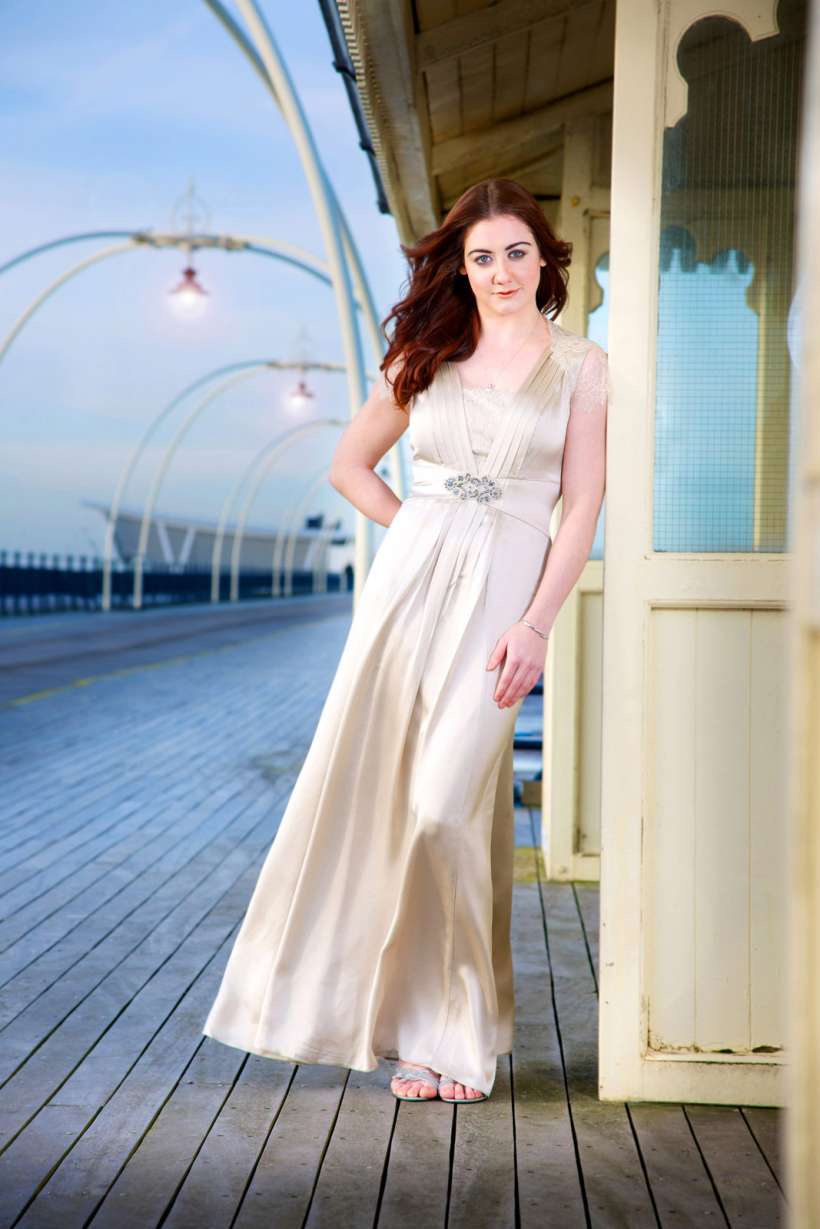 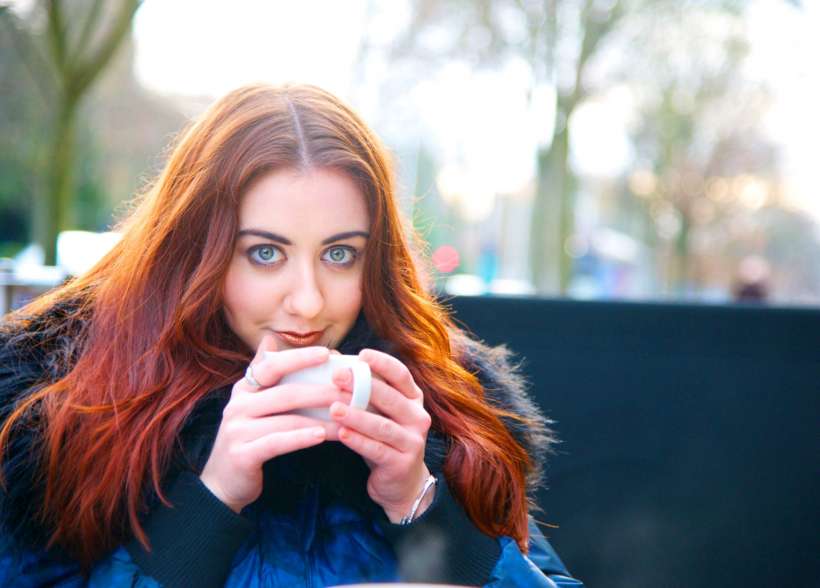 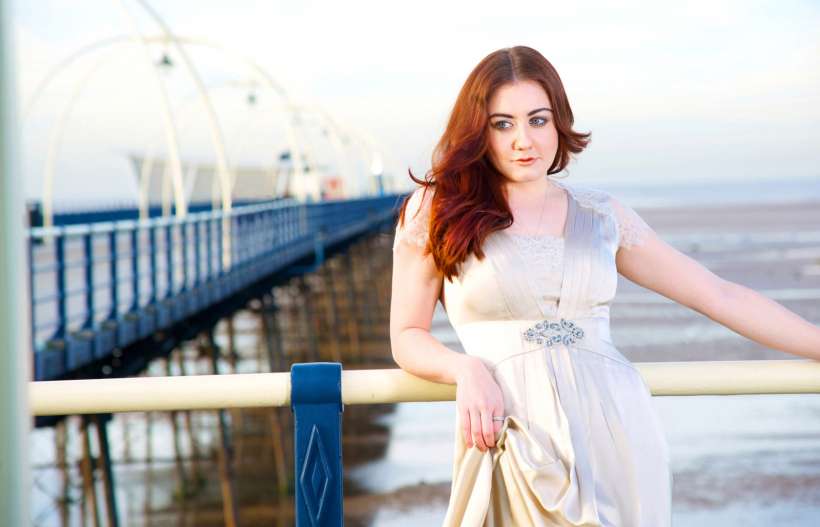 During December I was asked to photograph rising Opera star Holly Bingham. The Lancashire born Soprano has now taken up residence in central London and is attending Guildhall School of Music and Drama with a list of Opera performances already under her belt.

I caught up with Holly on a rare visit back up north. The photo shoot took place on Southport front on a freezing December evening, the pier was almost completely deserted, partly due to the sub zero temperatures I am sure. Holly managed to hold back the cold for four outfit changes on the pier, its always hard to suggest an outfit change when your wearing two coats! Some of the nicest images came following the main photo shoot when we headed into town for a coffee to take the chill off.